Have you ever heard of Brotli compression? Until recently I was unaware that it existed.

As it turns out, Google created an efficient new compression algorithm named Brotli back in 2013 and it's been added to most major browsers. It's great for text content like HTML and CSS, and I've enabled it for my site. If you're using a modern browser this content is coming to you courtesy of Brotli compression! 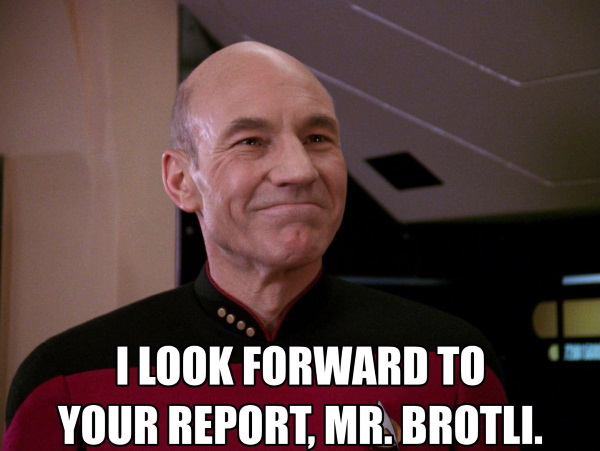 I compiled a dynamic nginx module (which means that it has to be specified in the configuration file), and since this is currently a static-only website I chose to compile only the static Brotli support...making it a dynamic static module. Here are the rough steps that I took to compile it:

Then, I wrote a Pelican plugin that pre-compresses all of my files. I'll release the plugin soon but it needs some work. For example, I want the plugin to handle all of my compression needs (including gzip), not just Brotli.

Oh, and I also enabled "Vary" headers, since that apparently matters to buggy caching proxies. Here's a fragment of my nginx configuration file:

Note that I haven't enabled dynamic Brotli or gzip compression since everything on the site is currently just a static file anyway.